Finally the long-awaited debut album by TEMPLE OF EVIL baptised as ''The 7th Awakening'' shall be released in a 6-panel digipak of 500 copies on January 7th via Deathhammer Records. The astonishing artwork on this release was manifested by the mighty Khaos Diktator Designs. The album features 8 tracks of pure unadulterated black metal which have been summoned as an expression of personal meditation in each individual's reanimated inner spirits. 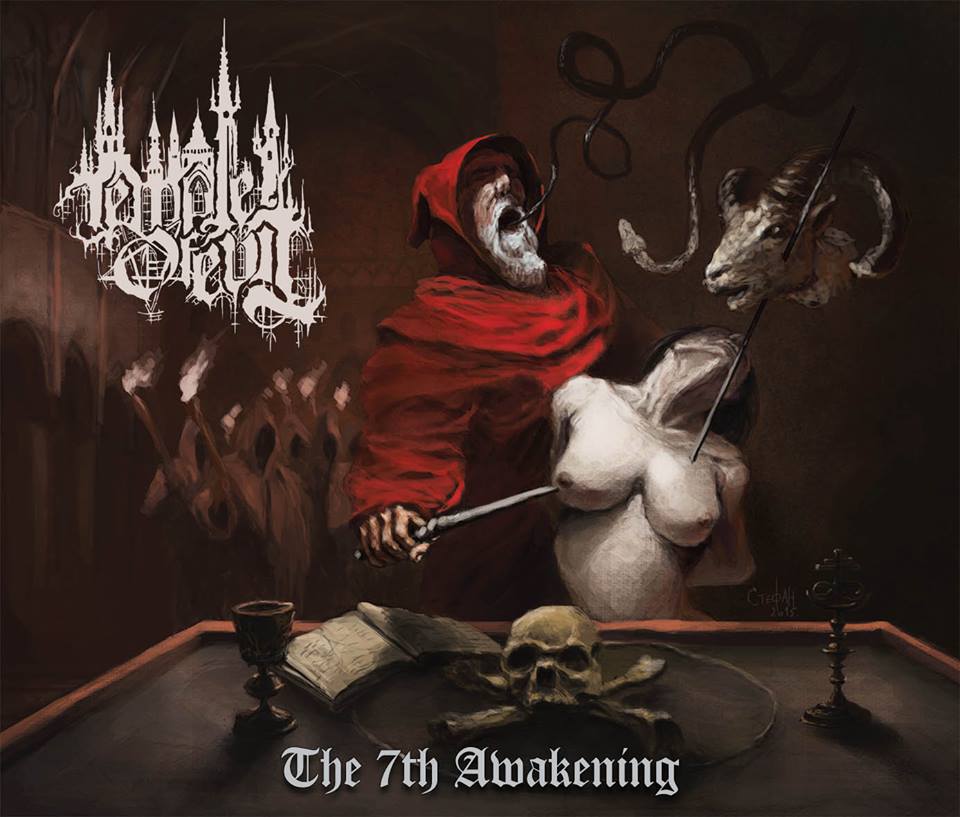 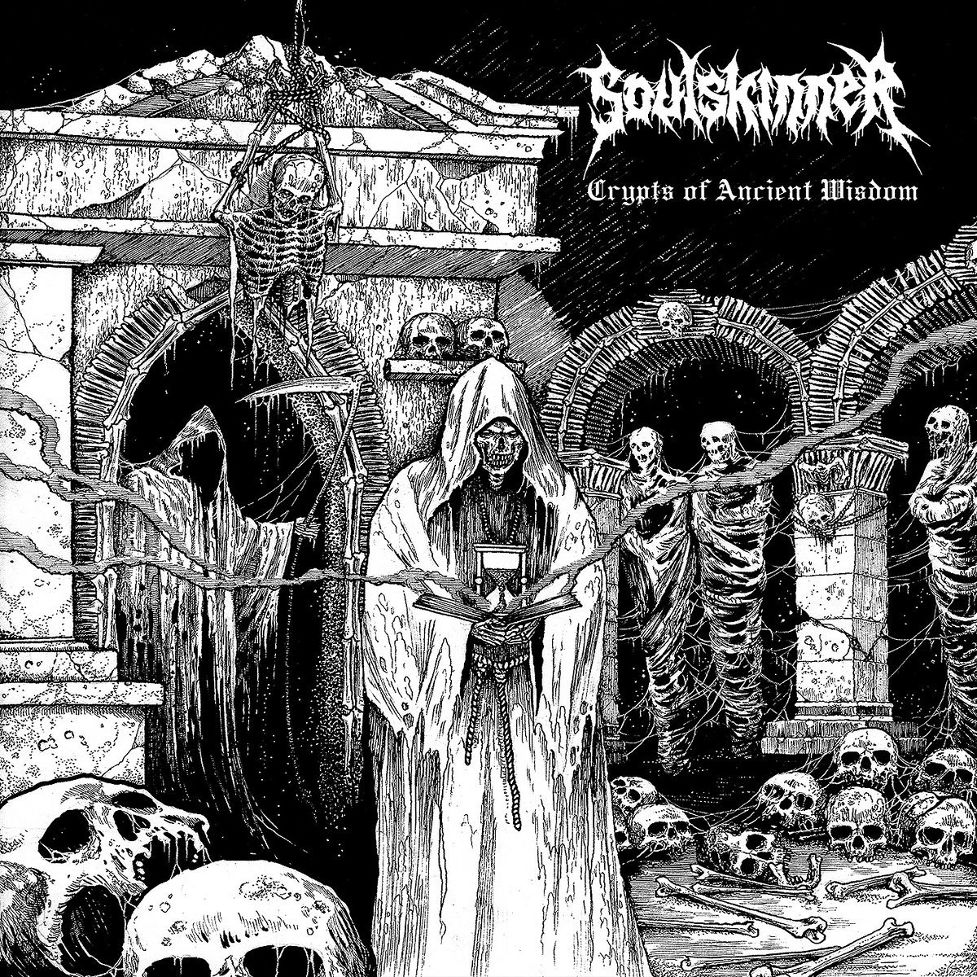 [New Release] SVARTGREN (Serbia) - Prazan Grob LP
First full length strike of SVARTGREN is a primitive and obnoxious yet engrossing Death praise that will lead you through the deepest depths of hell. This modern yet traditional unorthodox Black Metal release is highly recommended for fans of Horna, Satanic Warmaster, Mgla, Plaga, old Inferno and Armagedda.
Prazan Grob will be co-released on LP by Deathhammer Records, War Productions, Superbia Templi and Legion Blotan Records. Planned release date is in September 2015. 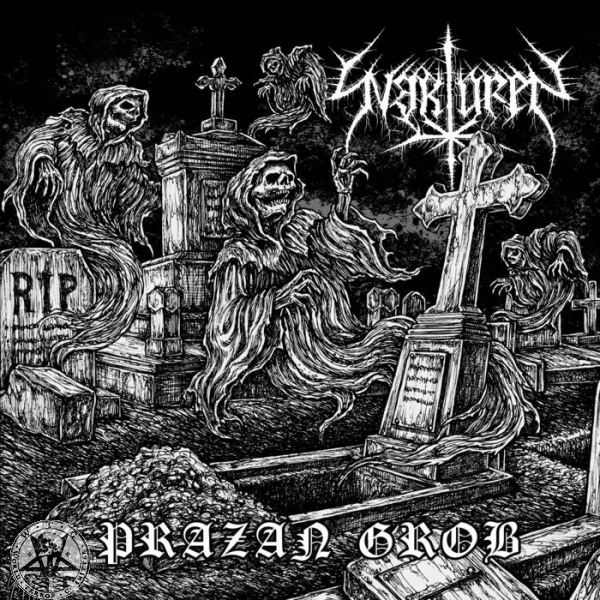 We are proud to announce Deathhammer's first vinyl release coming the following September (2014) Propast - Věstnik Preispodnji.
The 12'' EP is be co-released with Necroterror Records and Misanthropic Intolerance and is going to be limited to 99 hand-numbered copies.
Information regarding orders will be available soon. 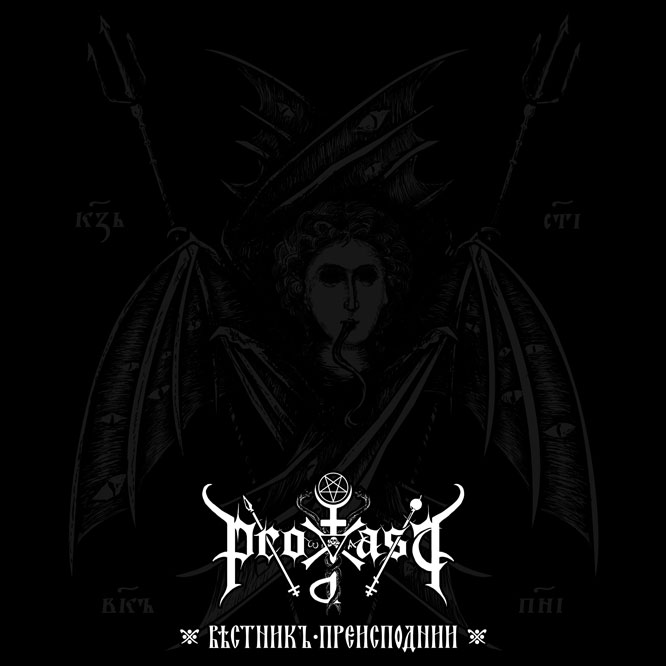