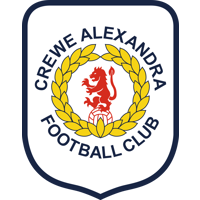 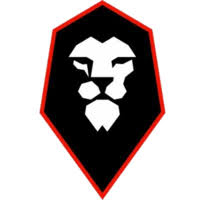 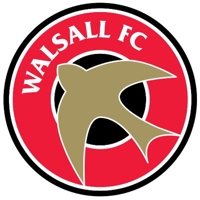 To provide resources and funds to SBFC, give benefits to the members, and to enhance communication between the Club and its supporters. To assist the Club in meeting its objectives of gaining promotion to the Football League. The SA is not conducted for profit, and each season surplus funds are passed to the Club in exchange for shares in SBFC. To date the SA have transferred over £300k to the Club.

Membership of the SA in 2011/12 was 998, although in our championship winning season, and the year of our Newcastle cup exploits, membership was as high as 2,500. Membership has averaged circa 500 for the past couple of season. We have various membership categories, and subscriptions range from £5 for Juniors up to £30 for families.

The benefits of membership include:- 10% discount in Club Shop, £5 saving on travel costs to away fixtures, free match day ticket draw (Main Stand tickets) drawn for each home league game, discounts negotiated with local retailers,  and priority for tickets (all ticket games). Junior members receive birthday cards, they can sign in at home games for Loyal Supporter medals (presented at final home game), we also have two draws per season for Mascots, and entry to Junior Boro competitions. The SA also administer the Baby Boro scheme where parents can register their children up to the age of 6 months for free membership, up until their 5th birthday. On their 5th birthday, they are invited to become a Junior Boro member.

The SA organise functions, including the end of Season Player Awards and Disco. We also organise a visit to Lister Hospital Children’s Ward at Christmas, where players hand out gifts. The SA also runs the match day 50/50 ticket draw, which is one of  the SA’s main source of income.