Souvenirs of Le Studio We own The Legal rights to LE STUDIO Logo ,We have over 800 Awesome Le Studio souvenirs,great quality & Free Shipping world Wide on all items. 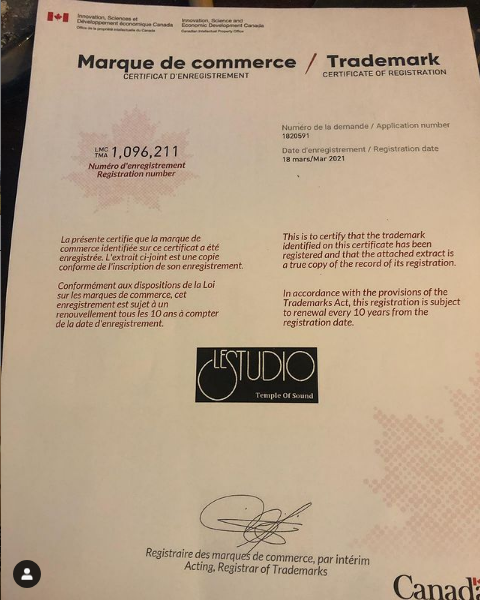 Letting You all know that the media made a huge mistake by telling the world that Le STUDIO Morin-Heights was burnt down to the ground and there was nothing left but ashes.Yes there was a huge fire on August 11 2017 and 1/2 the building is gone but the main original Audio section of LE STUDIO was saved from the fire by a double brick wall the firemen and Tom Sawyer. 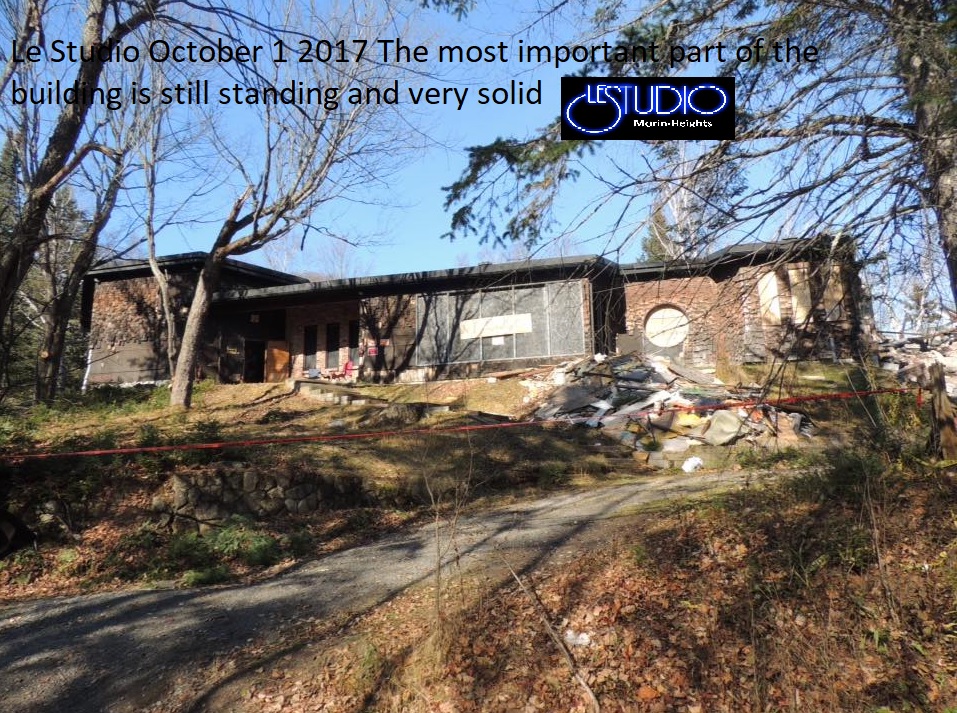 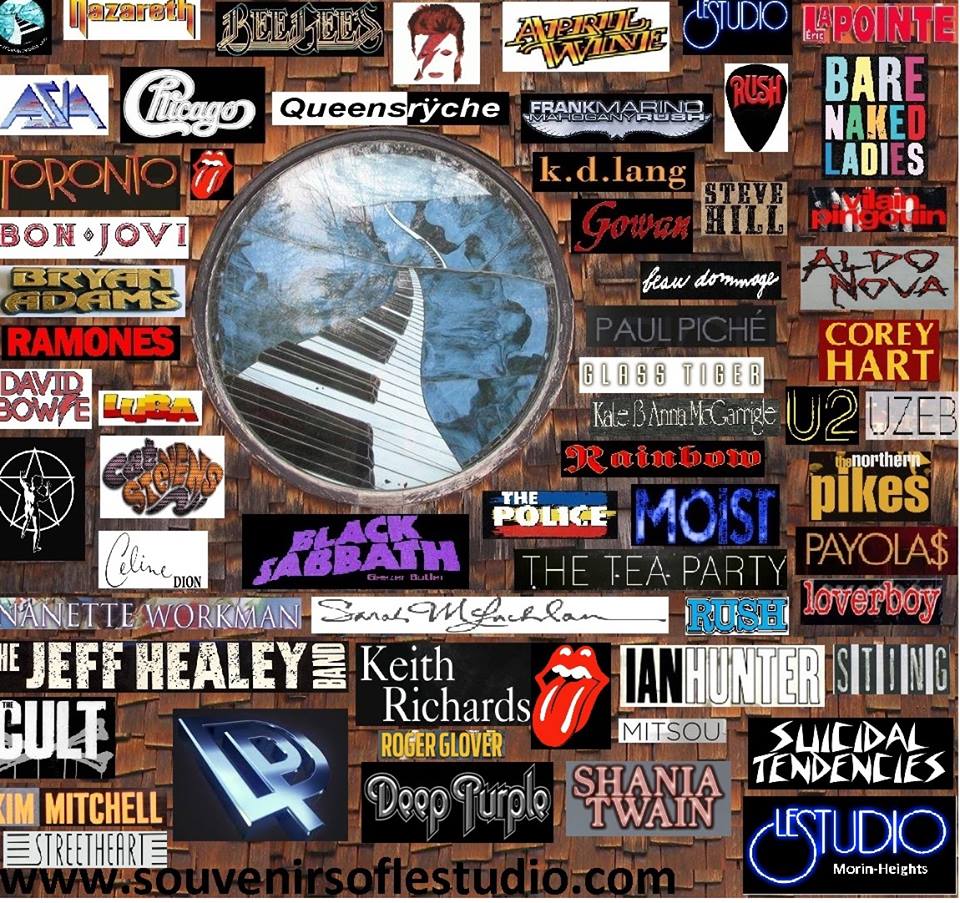 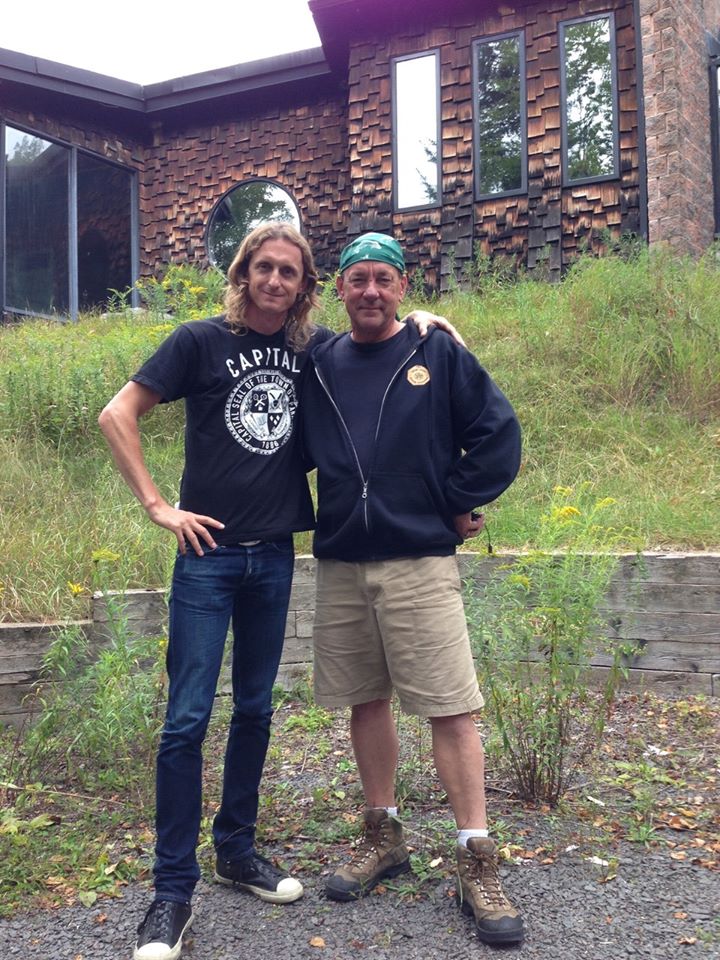 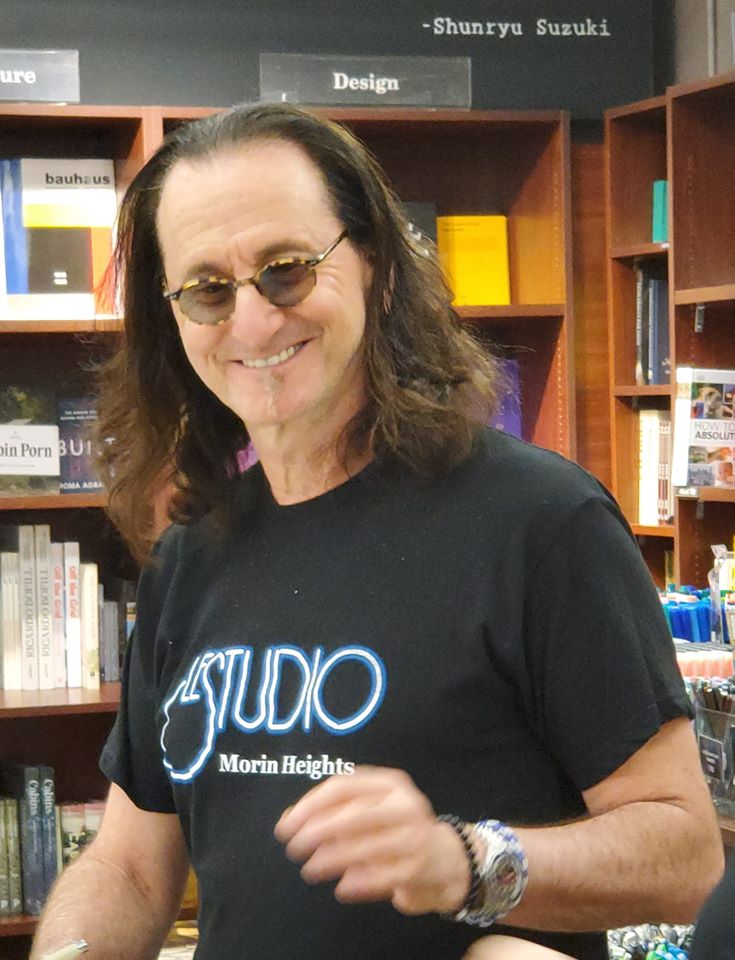 
We want to rebuild a replica of LE STUDIO.We have many parts from the original building in storage here in Morin-Heights.We want to turn it  into a Rush Museum(and homage to all other groups that Recorded there ,a recording school,Concert hall a souvenir shop and way more.You can see pictures down below of some of the work thats been done.If we get enough funds In the future Le Studio will be like a kinda Graceland open to the public. Thank You All bleesings from LE STUDIO 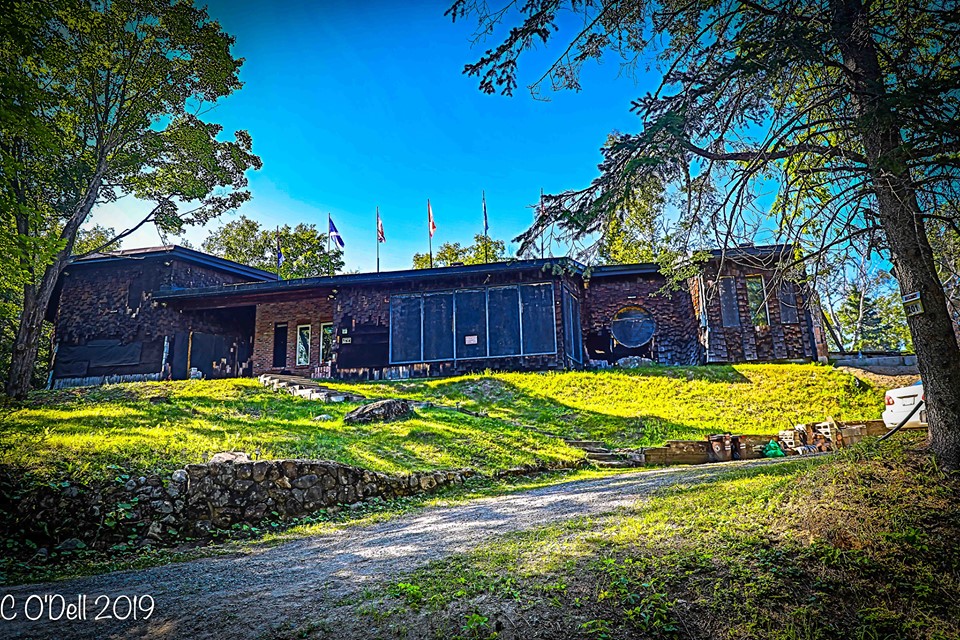 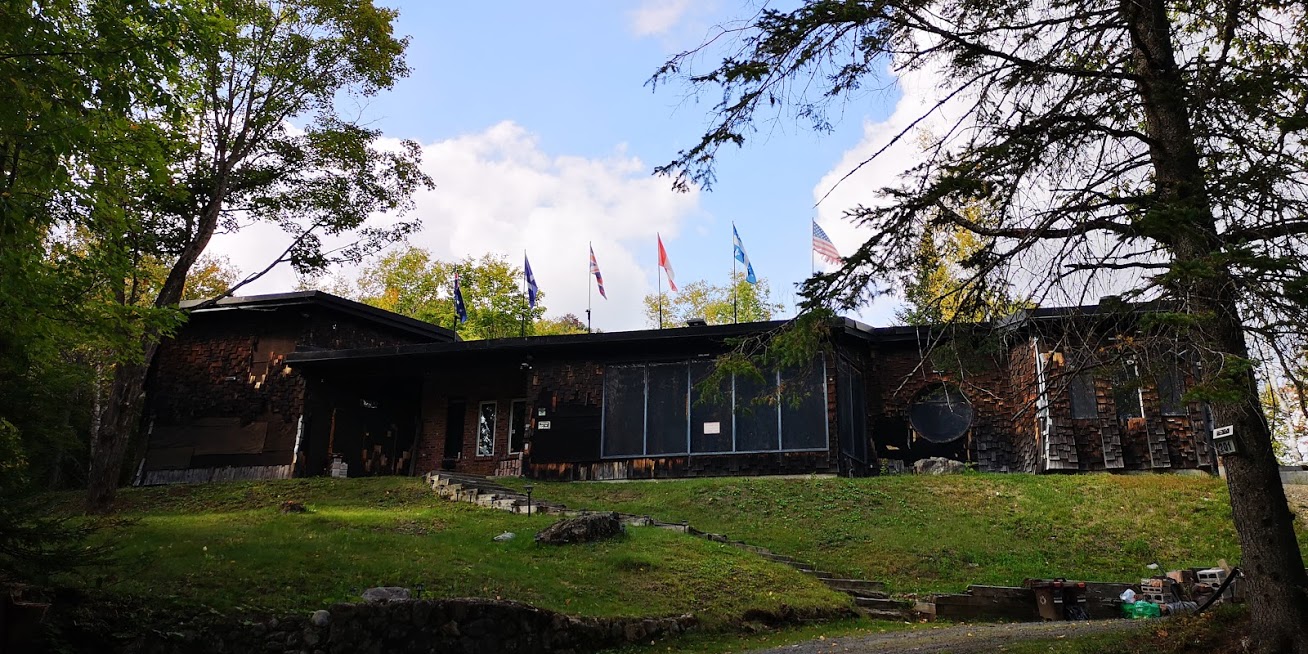 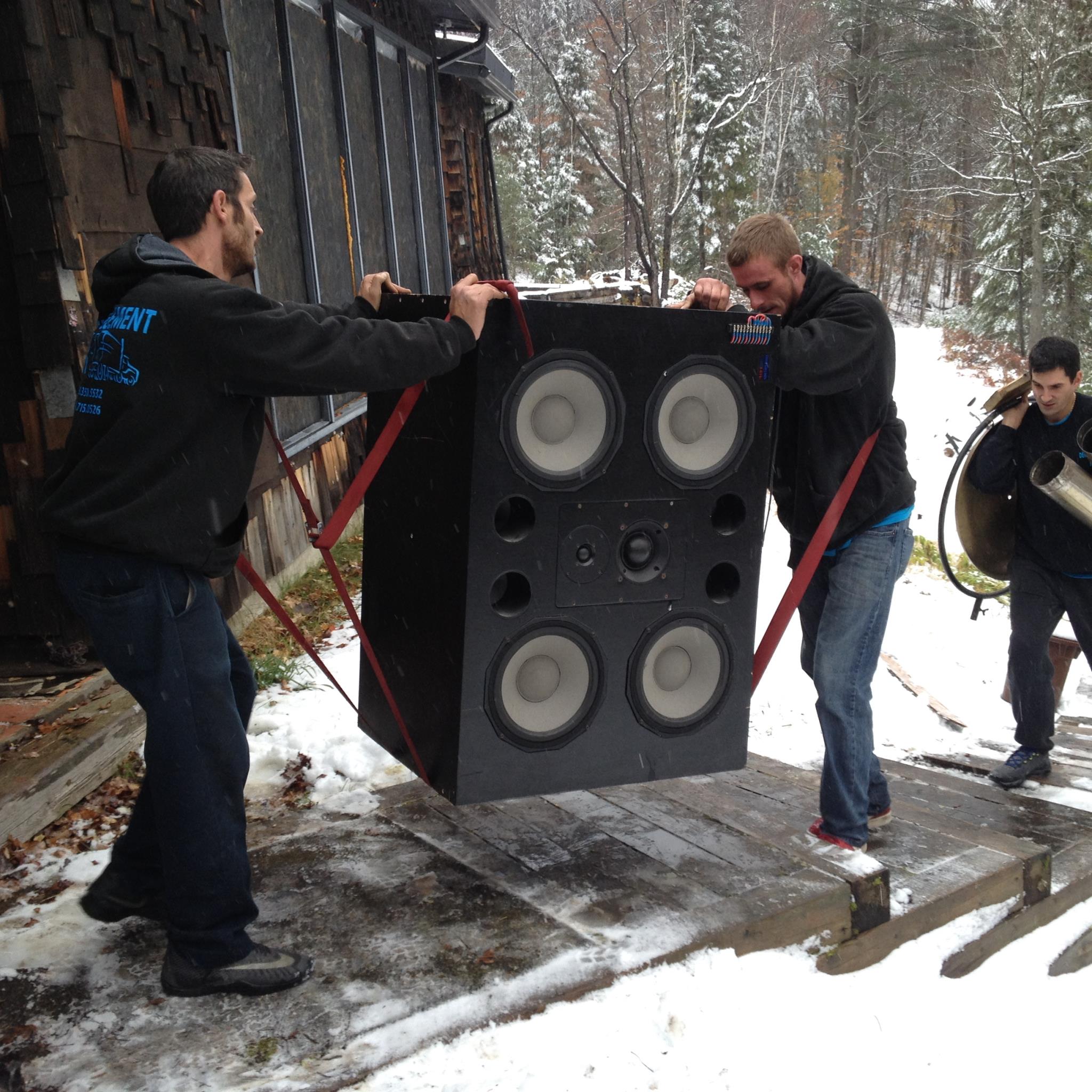 We bought the original monitor speakers that was at LE STUDIO a long time ago.They where build by Mister Paul Northfield in 1993.The monitors are now back home where they belong. 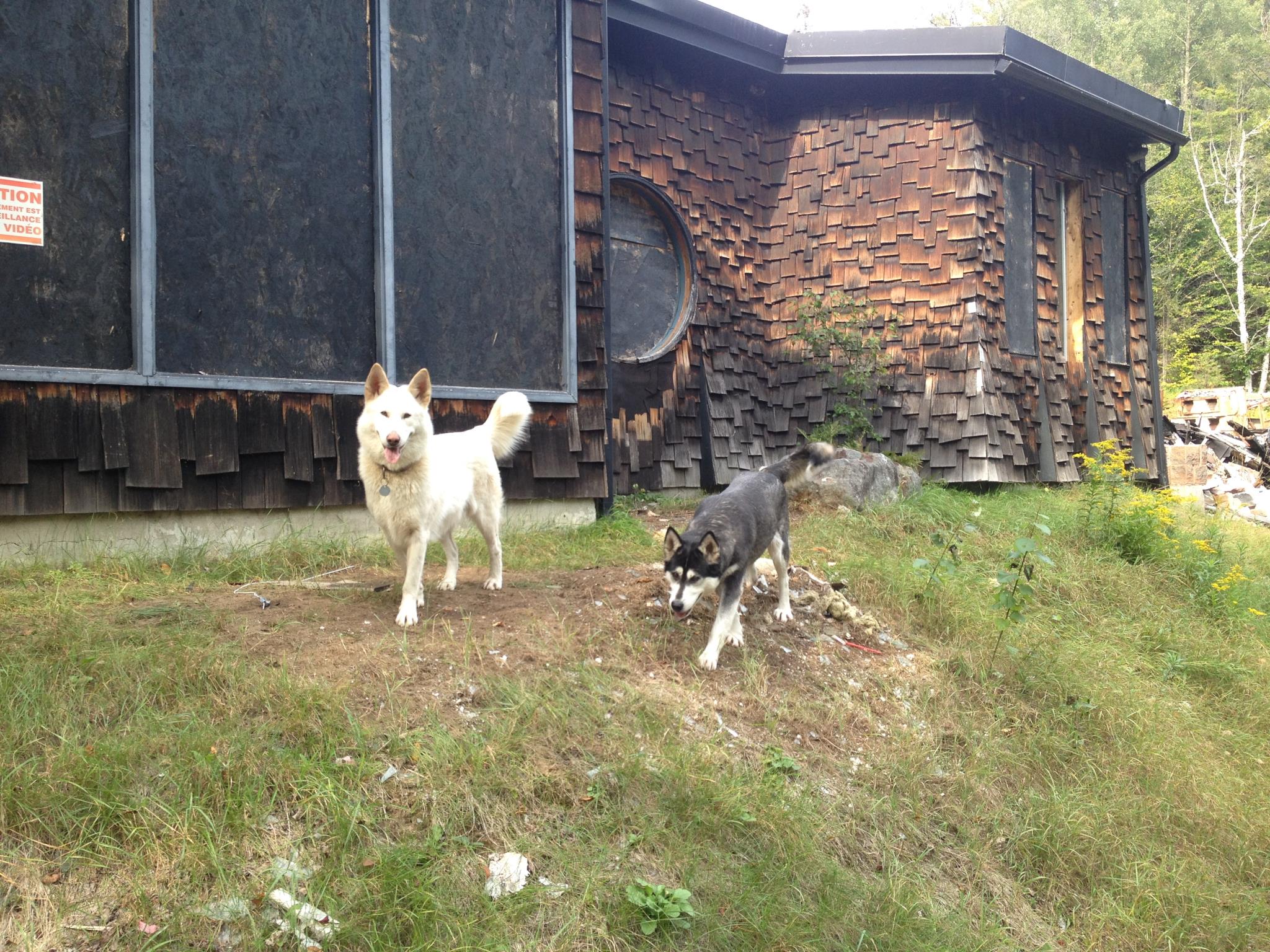 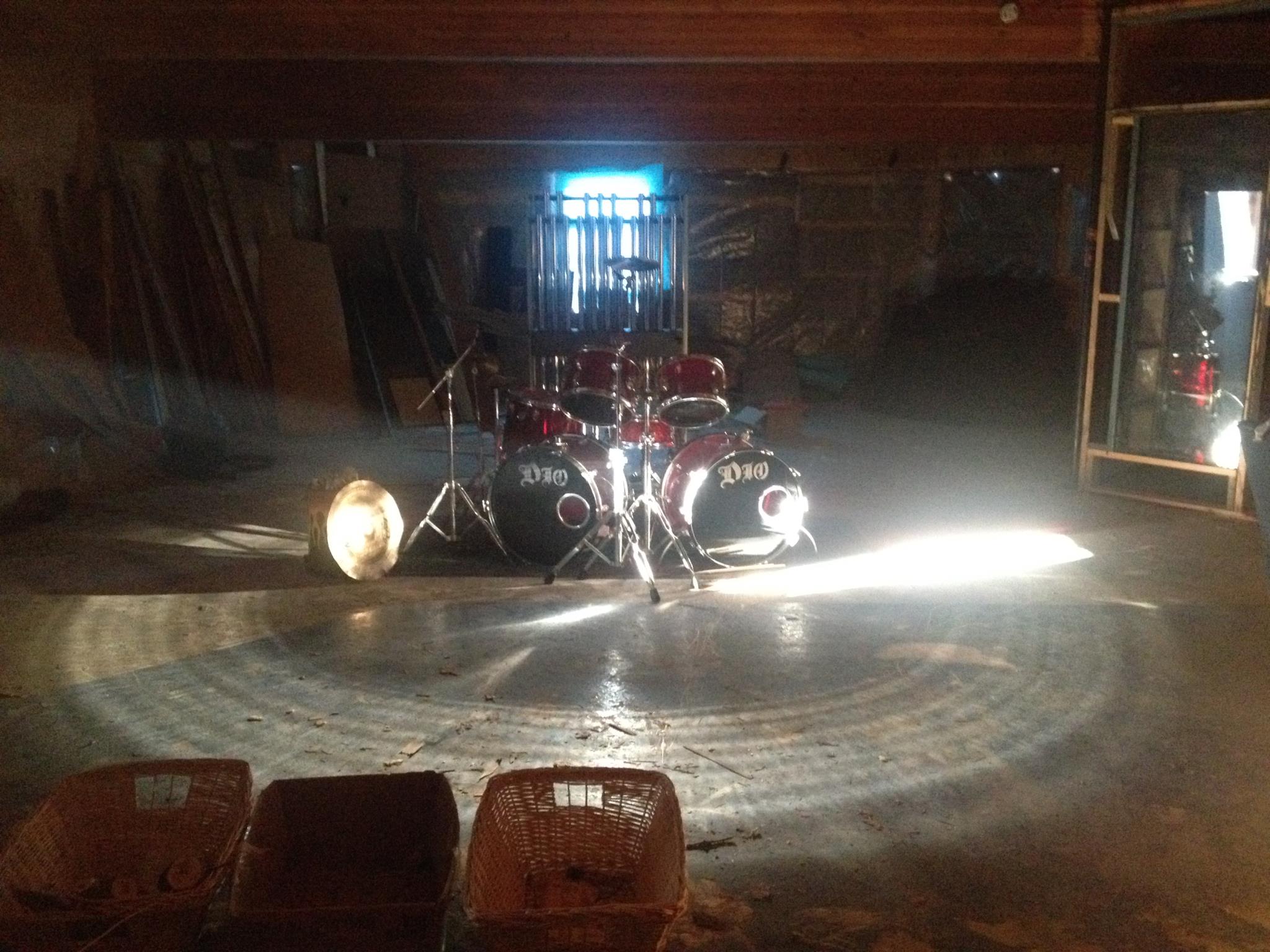 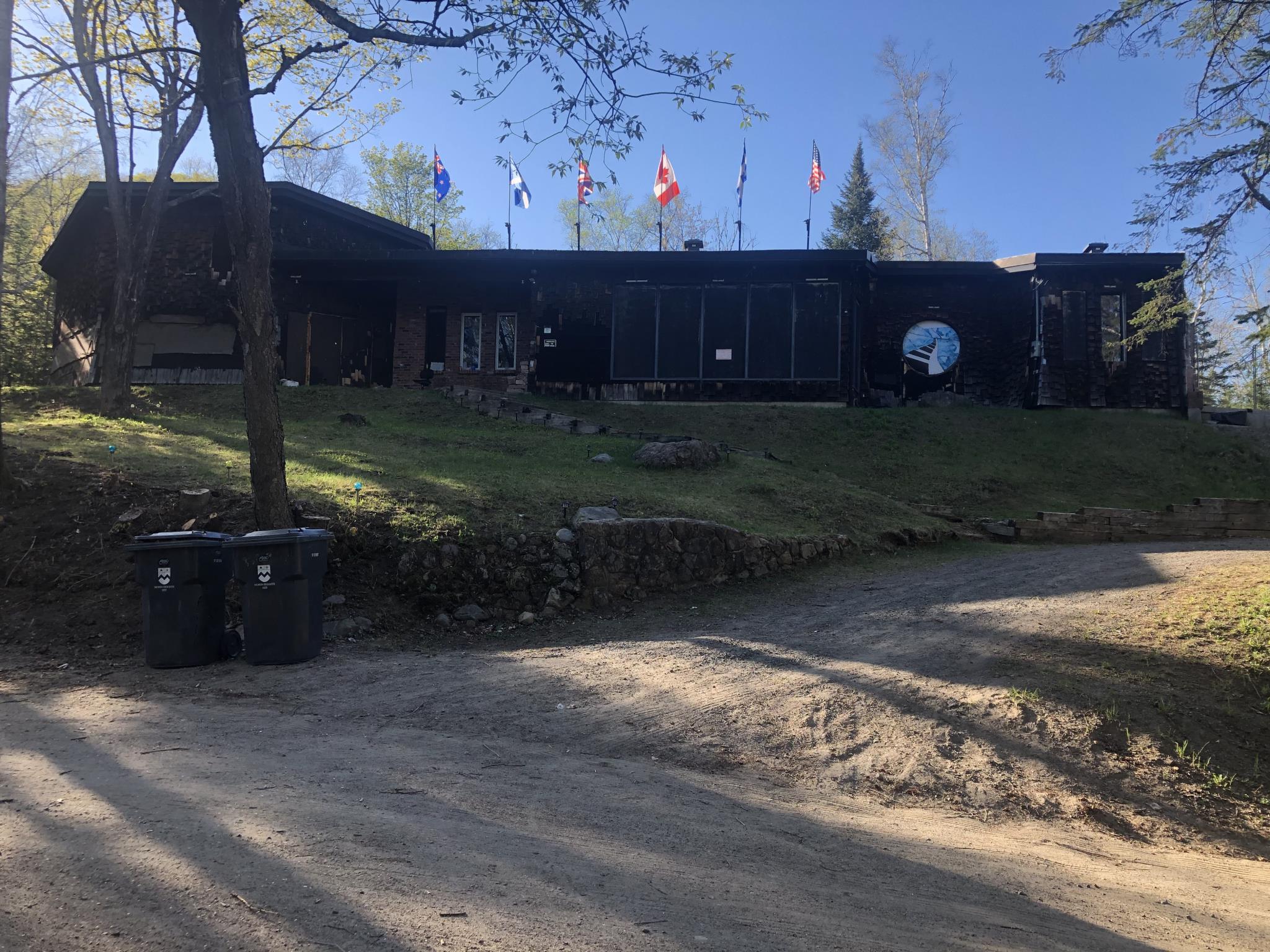 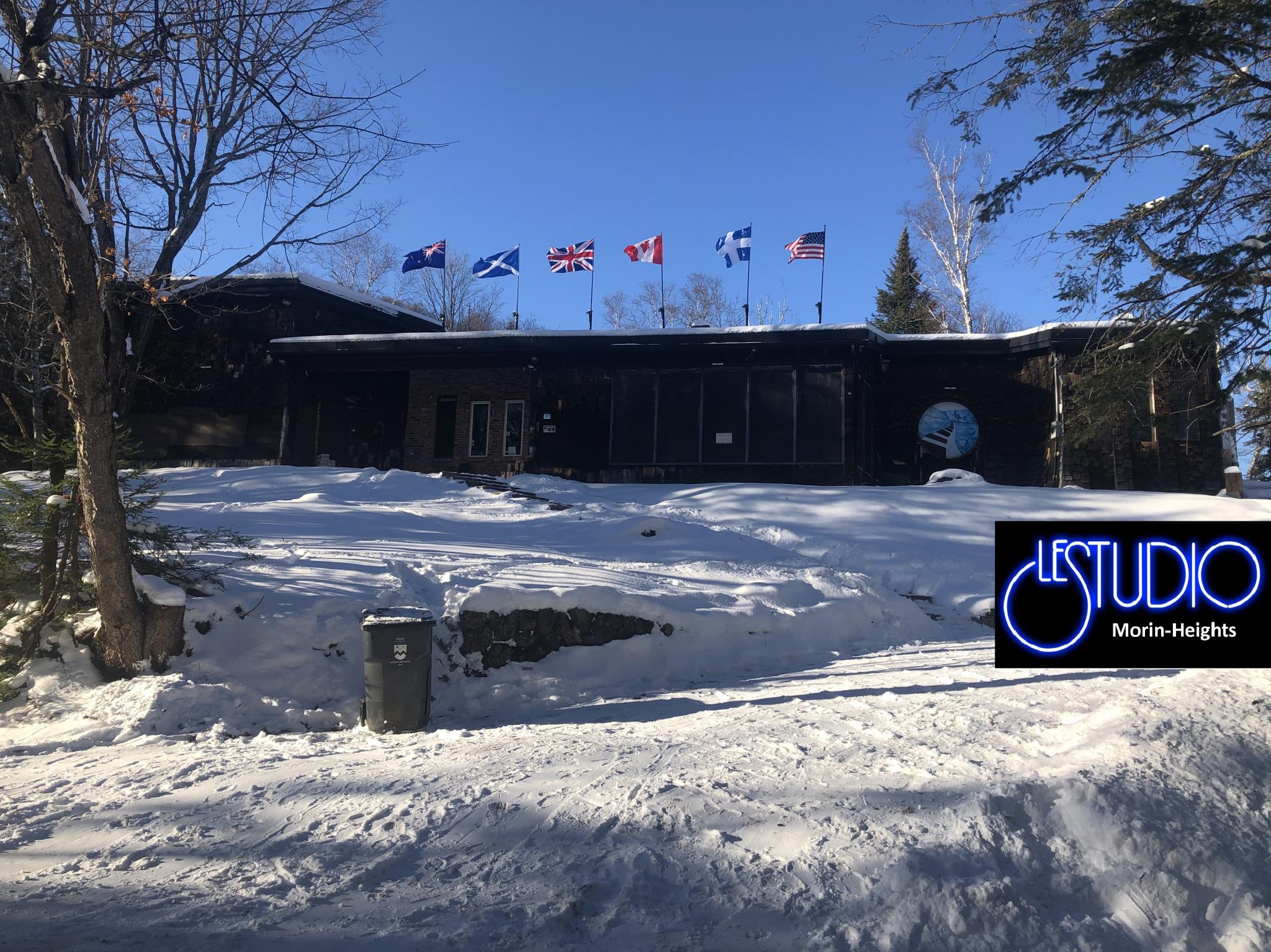 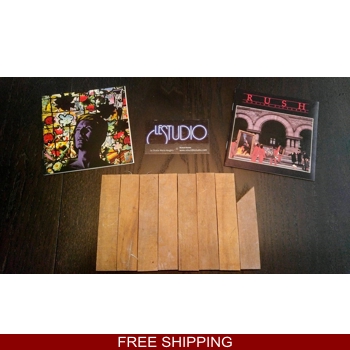 A Piece of Le Studio Morin-Heights 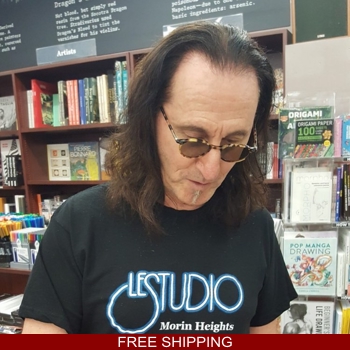 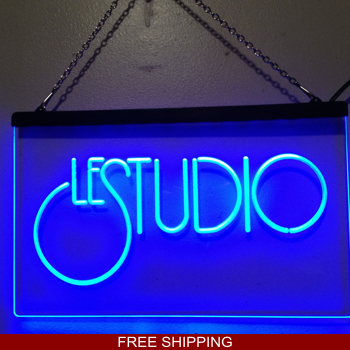 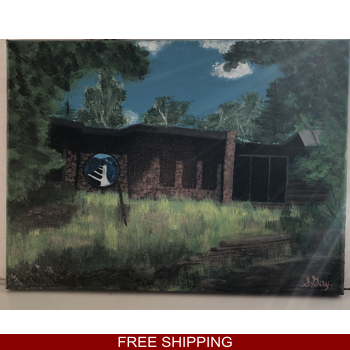 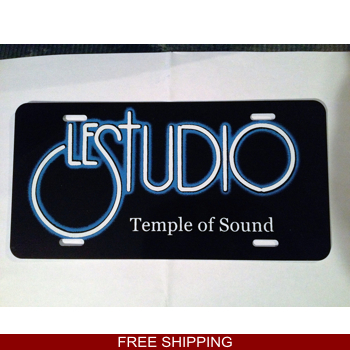 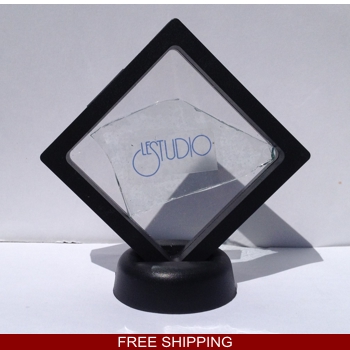 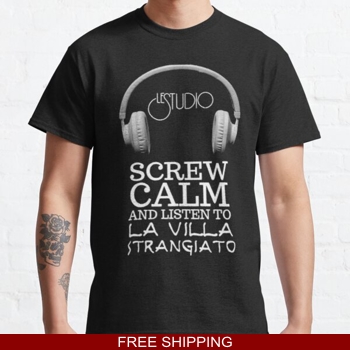