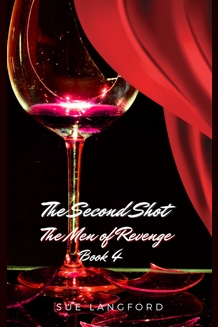 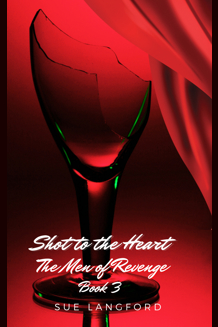 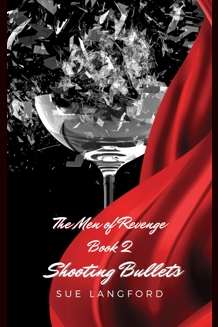 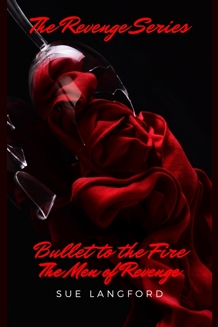 Bullet to the Fire 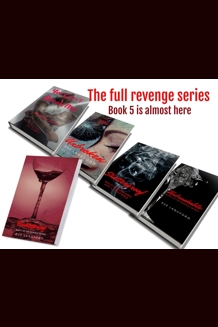 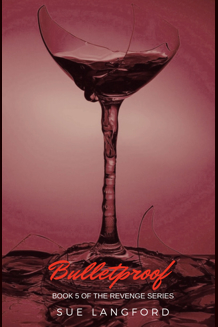 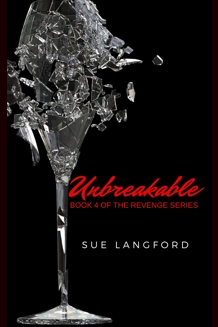 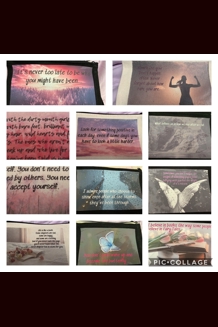 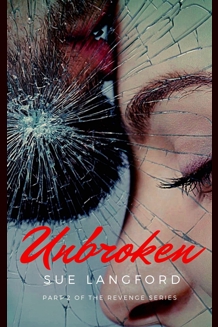 As a lot of you know, Sue Langford started out with a dream.  She'd been writing since she was young and always dreamed of seeing her books in a book store. When she finally gave in and got her first novel published, it hit the racks and was snatched up by everyone. When she made her first trip to Nashville, she was completely hooked. From that point on, her books were inspired by one of her favorite places on earth. After a chance visit to the Country Music Hall of Fame, she became so inspired by a Patsy Cline exhibit that she turned an idea into a romance novel. Little did she know that the novel she wrote would be her stepping stone into the Country Music Hall of Fame and Museum bookstore.  Her first signing there was for her addictive series entitled The Secret Series, inspired by one of her favorite country artists. There was a need to have people see celebrities for what they were - normal people with amazing gifts and blessings. She took it one step further with her Fantasy Series that ended up being her bestseller series to date.  When she released Forbidden, people were drawn to it and couldn't get enough.

Now, Sue has created an entirely new niche - Empowerment Romance. Starting with Shooting Stars and Fireflies, she has decided on writing romances where the female stars of the stories have strength and empower us all. These books have become must-haves for all romance readers, and received so much positive press that we just can’t get enough!!!
(0 items)