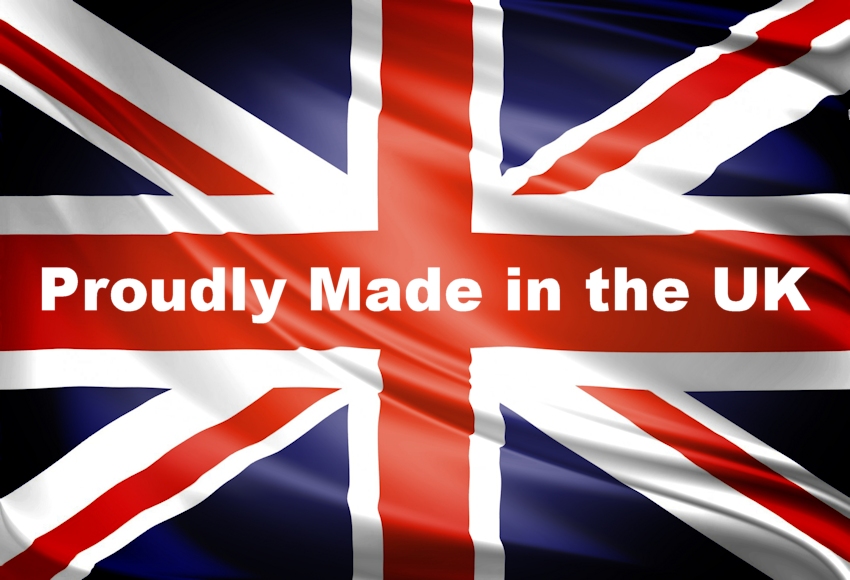 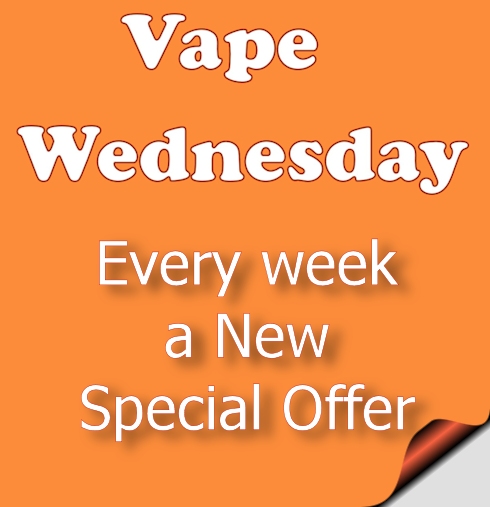 Cool, Refreshing, Minty, with Chips of quality Chocolate, everything you would expect it to be, just like tucking into a Big Bowl of a famous named Ice Cream, an all time clasic that is just so perfect.

This Liquid leaves that cool feeling at the back of the throat, that often raises questions, like....

How do you make an E-Liquid that simulates eating an Ice Cream?

How do you manage that cold feeling in the throat when you vape it?

How do you make it taste Soooo Gooood!

The Alchemist is not telling….. but he has done it! 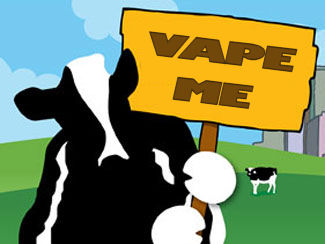 This 70PG/30VG E-Liquid gives true replication of flavour and good vapor production, it will reach its best if allowed to mature for at least 4 days before use.

Another one that can easily become an all dayer, and is very fast becoming another 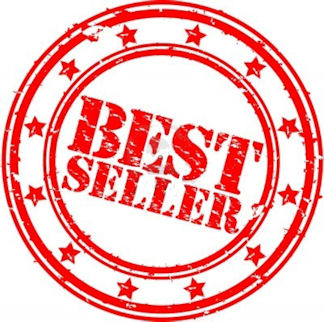 Excellent flavour replication! - Ettehad - 23 January 2016
This is an extremely delicious tasting liquid, choc mint is spot on, didn't need any steeping either. Had to remove a star because it's a very thick and dark liquid that gunks up coils very quickly and makes them unusable. (an iclear 30, 30s and an Aspire Nautilus).

Tastes like it should. - simon - 19 May 2015
I was surprised at how realistic this tasted. On the first pull I got a huge hit of dark chocolate and not much else so was ready to be disappointed. From the second puff onwards the tasted exactly like a well known brand of ice cream cone. The dark chocolate is not too sweet, the mint is spot on in both flavour and strength and there's a subtle creaminess tying it all together. Whatever ingredient supplies the coolness does a great job, I hate menthol and it has always overshadowed any other flavour I've tried with it. If it is menthol in this then I can't taste it at all which is a huge plus for me.

Nice liquid but very strong - Lauren - 22 February 2015
This is a nice liquid and completely resembles what it is meant to. I would advise those who prefer subtle flavours however to avoid as it is very strong and can become quite sickly. Not an all day vape but nice every now and again.

My ADV since beginning of time! - Jack - 17 January 2015
This is great e-juice and has been my favorite since I started vaping. Its best left a week with lid and dropper left off before vaping, the flavors really to mature so much. I have vaped it as soon as I got a bottle, but the taste is not the same from when left to steep. I must have bought close to 200ml of this e-juice. Recommend this to anyone who likes chocolate and mint!

Bizarre! - Karl - 14 January 2015
I have been vaping a USA Tobacco liquid from a well known retailer (stands in shopping centres) not sure if allowed to say the name here, for about 2 years. I have used nothing but that, and after reading some dodgy press on the company, I decided to try the Alchemist, it came highly recommended from...well everyone to be honest. I ordered the 5x 10ml samples, my bottles are steeping now, but had to sneak a tank of mint ice cream in. It is crazy how this tastes like ice cream, I think I could well get used to this vape. An all day vape? too early to tell, but a fantastic mix none the less. Cannot wait till its matured in a couple of days.

The ONLY juice for me! - Vikki - 27 September 2014
Since started vaping I have tried several flavours, none of which I enjoyed past a couple of hours. They either tasted fake or plastic, too sweet, too bitter or so minty they burned. Thank goodness for mint choc chip! Exactly the right balance of mint and chocolate flavour meaning you never get bored or "sugared out" over the day. I beg you, never discontinue this flavour!!!

Superb. Best juice that I have tried. - Mark - 24 January 2014
It tastes just like Mint Choc Chip icecream and the touch of menthol does give it an illusion of cold. It is beautifully balanced with the cleanness of mint and a good chocolate overtone. A touch more sweetness in the chocolate would be good but that is a quibble. This is really tasty and leaves a minty after taste. I didn't think it could be this good.

lovely !! - andy greenwood - 18 November 2013
this is maybe the best e-liquid ive ever tried. the mix of chocolate and mint is perfect, this is as near to eating a bowl of mint choc chip ice cream as possible..i'll be ordering more.

Running out of good things to say! - Pete - 08 June 2013
Another great flavour from the Alchemist. The main flavour is the mint ice cream with a subtle hint of the dark chocolate chips. Lovely cooling menthol aftertaste to it which lingers on the tongue. Another top vape.

All day vape - Michael - 29 May 2013
This has been my all day vape for about 5-6 months now - really good flavour and good amount of vapour. Definitely worth a try if you are a mint choc chip ice cream lover or if you used to smoke the menthol cigs.

Perfection - Mr C - 22 March 2013
After a week of steeping i didnt like this at all so i decided to put it away for awhile,, after a further 2 weeks i tried it again only to find it is absolutley delicous.. I think now my taste buds have improved since i only vape(no stinkies) the true flavour of all The Alchemist's juices have come shining through. No chemical aftertaste whatsoever and very reminiscent of the real thing..if you buy from here, no need to go chasing other makes of ejuice, cantbelieve it gets better anywhere else..

Just Like The Real Thing! - Paul Wilkins - 12 February 2013
Well where to start it taste just like the real thing , now when i got this i let it steep for 5 days then started the vape session , well lets just say i was down to 10ml after 2 days its that good , if your into your Mint Choc Chip Ice Cream you will love this :D

yummy-lishious! - Mrs M - 07 February 2013
fabulous tasting e-juice, perfect 0% calorie pudding for after a meal, refreshing, scrummy, moreish, sublime, good throat hit, tons of vapour, and could quite easy be an all day sweet treat vape! one of my all time faves!