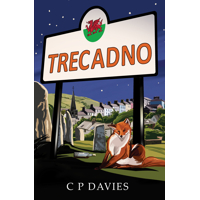 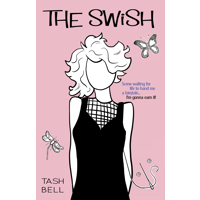 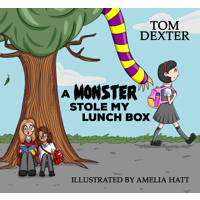 Updating Order Details
Please do not refresh or navigate away from the page!
Reviews
write review
A Really Good Read!
This is my all time favourite Lethbridge-Stewart novel. The Brig is in prison and only a couple of people know why. Most of his team have no idea what he has done to end up there. In the mean time the rest of the team are acting undercover to solve the mystery of soilders who have been turned into stone statues. In prison the Brigadier is seen at his best, a trained soilder who stands up to the thugs and bullies, in fact he seems to be looking for trouble. Ok, it pinches (it's more then tipping a hat to) some the characters from Porridge, a classic UK sitcom set in a prison, but it does it well. This story is well constructed, the characters developed in a believable way. The Alien we eventually meet is original and well developed. This is a well paced story, that makes a really good read!
Sue Brand
Related 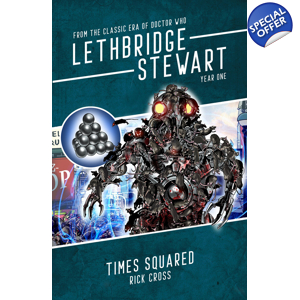 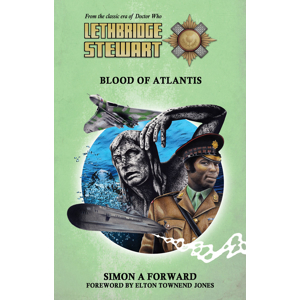 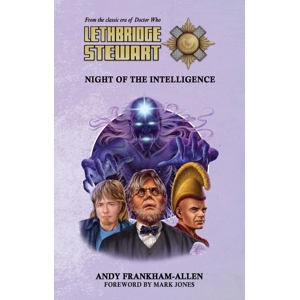 Add To Cart
Night of the Intelligence
£8.99
Product Added to your Cart
x