David Burliuk and the Japanese Avant-garde

Encounters with the Russian Avant-..

$23.00
Purchase 3 or more items and receive a 20% discount: Contact: copernicusfilms@yahoo.co.uk

No Reviews Posted Yet - be the first! (write review) 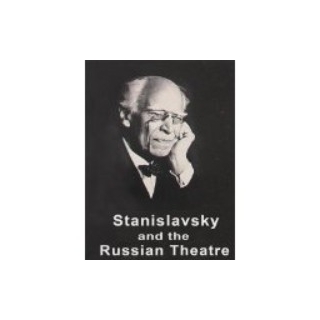 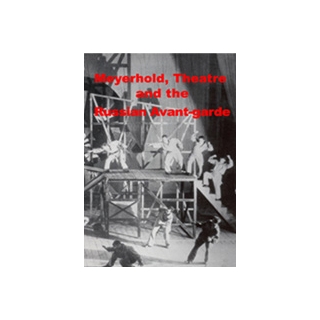 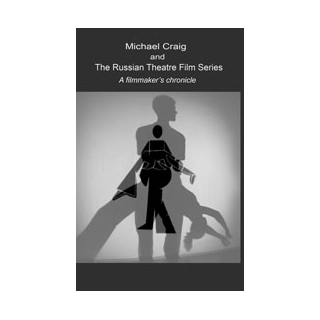 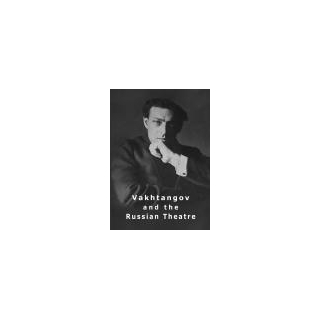