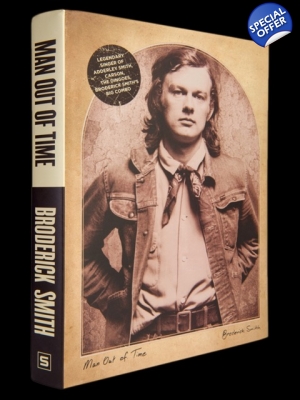 BROD SMITH Man Out Of T.. 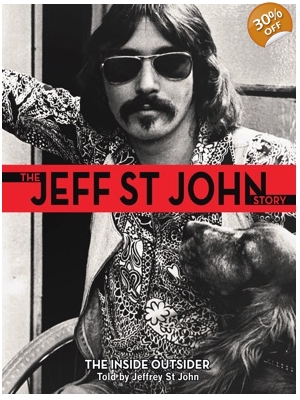 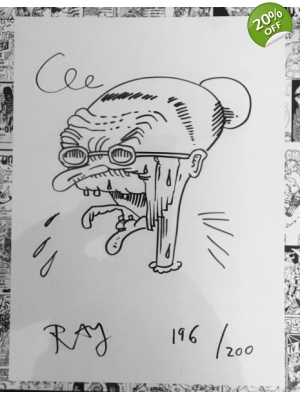 The DELUXE EDITION is limited to 200 Signed and Hand Numbered copies. What you get is 2 volumes of Ray...

'THE ART OF RAY AHN'
DELUXE EDITION
2 VOLUME BOXSET
This limited edition is only 200 signed and numbered copies.

The 2 volumes are housed in a custom designed slipcase.
Each slipcase has a cover 'hand drawn', signed and numbered by Ray.
No two slipcases in the world are the same, this is the ultimate Ray Ahn/Hard-ons collectible.

'THE ART OF RAY AHN'
A MASSIVE 392 page coffee table size hardback book with 750 illustrations.
It is full of Ray's artwork and his informative and hilarious anecdotes
- definitely one not to miss!!

IMPORTANT: 'The Comic Art Of Ray Ahn' book is exclusive to this DELUXE EDITION and will not be released or sold separately.

'THE JEFF ST JOHN STORY'
THE INSIDE OUTSIDER

The Inside Outsider, as told by Jeffrey St John.

Brod is renowned for his work with The Dingoes, Carson, Adderley Smith Blues Band, Broderick Smith’s Big Combo and more. Brod has also appeared on TV with roles on Blue Heelers, The McGregor Saga and State Coroner.

This Deluxe Edition is limited to ‘101 copies’ each signed & numbered
by Broderick Smith. With 396 pages printed on archival
140gsm matt artpaper and over 600 full cover images these large
coffee table books (230×305) are housed in a clamshell custom slipcase.

This Slipcase and 3CD Boxset are exclusive to this ‘101 Edition’ and will be not available separately or reprinted.
This edition is only available from Starman Books.

The Collector’s Edition is limited to 300 copies, each hand numbered .
With 396 pages, these large coffee table books (23 x 30.5cm) are printed
on archival 140gsm matt art paper and feature over 600 images.

This is a Rock Poster Book that should not to be missed.

If you require additional information on any of our books please email starman@iinet.net.au