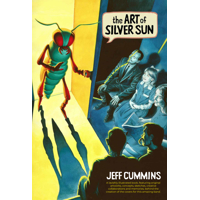 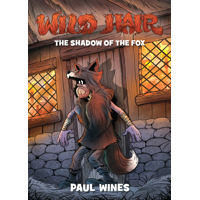 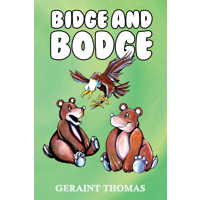 Bidge and Bodge
£7.99
Add to Cart
Tweets by @Candy_Jar
Product Details
Reviews
write review
A Wonderful Insight In To The Build Up of The Web Of Fear!
I always loved the Doctor Who story Web of Fear. In this story we get the build up to the events that happened the TV story. We see how the fog and web start to appear around London, how the public react. We get some of the background on the men sent to tackle the problem. Sir Alistair has been projected back into the body of his younger self. He knows what should happen but soon finds out that for him it doesn't have to. He has a choice, does he make sure that he stays on track and help defeat the Yeti? Or does he choose to stay where he is and avoid having to fight Aliens for the rest of his life? Anne Travers has also been projected back, but not in to her younger self. In this new body Anne is planning to change the past, so that she can save her father from being taken over the The Great Intelligence! So will history change?
Sue Brand
Related 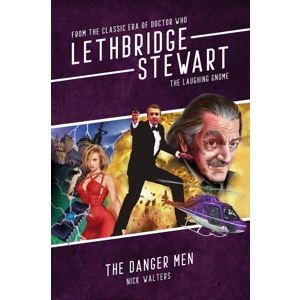 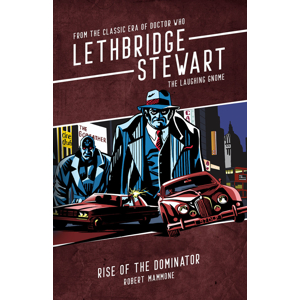 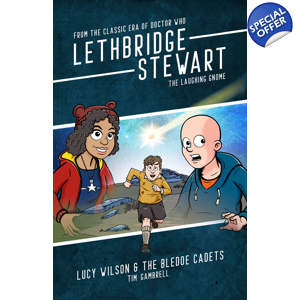 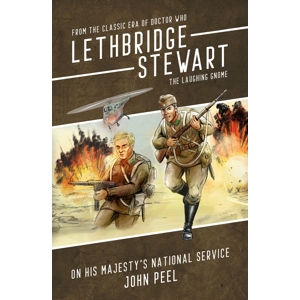 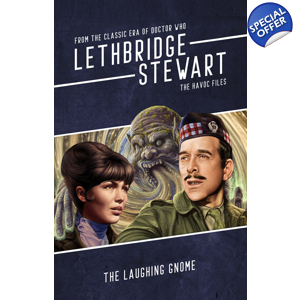