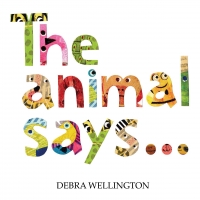 UNIT: The Benton Files Audio and Book Bundle
£15.99 £14.99
Add to Cart
Tweets by @Candy_Jar
Product Details
Reviews
write review
A Very X Files Type Story
An enjoyable read. There are two main elements to this story, 2010 and the Gnome and the 1980's story! The main element of the book is the 1980's story, this is a great action adventure with a hint of scifi. I enjoyed seeing the Brigadier working as a loan operative, teaming up with an old friend/ foe. They are both tracking down the same physic territories who are using an Alien artifact to enhance their abilities. A very X-files type story, with unethical government agencies involved! Characters from previous stories in the Lethbridge-Stewart series are all used well and developed nicely. The new characters are believable and used appropriately. A story that flows well, with interesting villains and a less than normal threat!
Sue Brand
Related 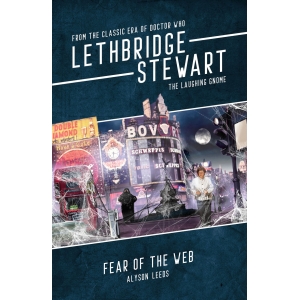 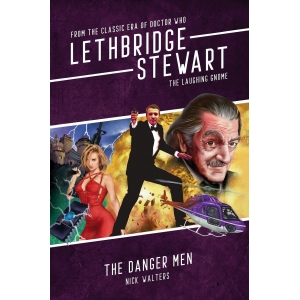 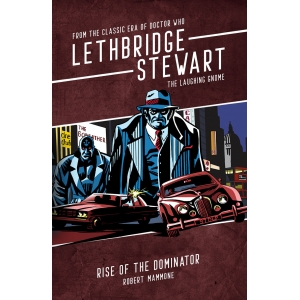 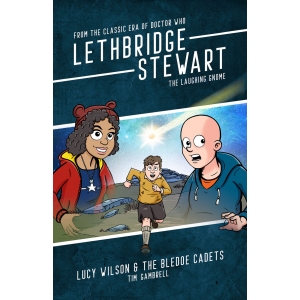 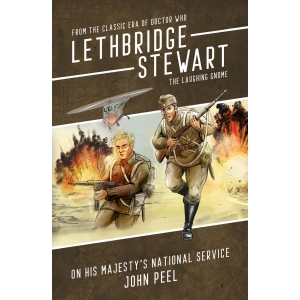 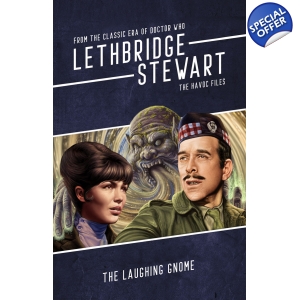